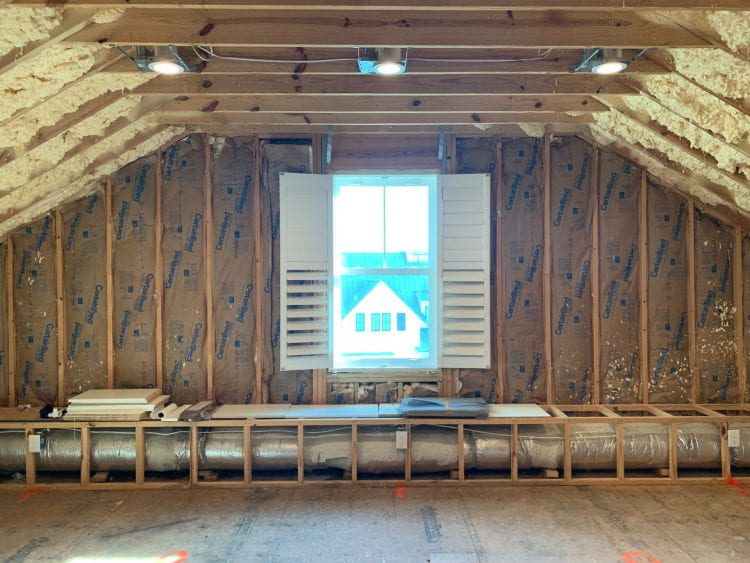 The day started with me beginning to work o the details for the modern house at Kiawah. The house had to have a large number of them simply because of the multiple different sized brackets that the home features. Shortly after arriving to the office, the contractors who were supposed to have sprayed foam insulation came and stated that they would be doing it that day. Because of this we all had to leave the office and I worked the rest of the day from home, knocking out as many details as I could.

I continued to work from home, and managed to finish up the drawings for all the details. I then added callouts to the larger sections that had been done to show the framing members for the house.

Today I got to return to the office and worked on the construction documents some more, finishing the elevations by noting them and editing the electrical plans based on my supervisor’s comments.

Darryl and I drove out to Daniels Island to take quick measurements of a renovation project. Although the actual measuring process took less than 15 minutes, the owner of the house gave Darryl and I a lecture on real estate processes for almost an hour. After learning how to maximize profits by marketing the scarcity to a niche market, we returned to the office where I began drawing up the as built into AutoCAD.

Some lessons I learned were detail oriented, I spent a lot of time diving into the details for a project this week, and in doing so, garnered a better grasp on the piecing together of residential architectural members.