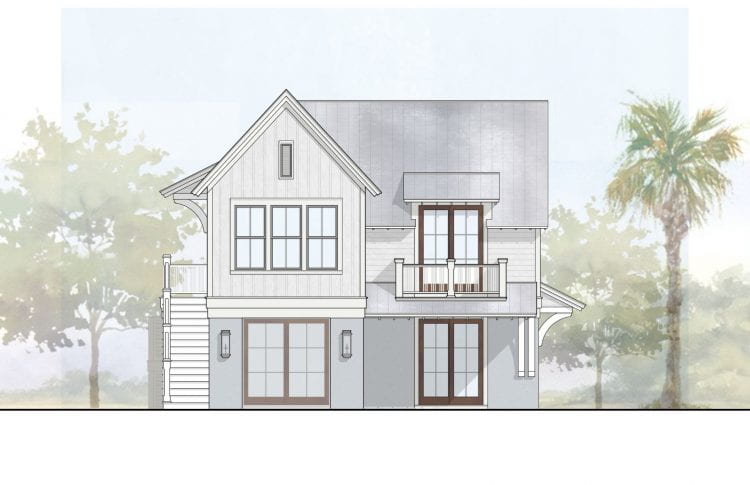 I got to enjoy Monday off thanks to Labor Day.

Cobb Architects began the week with a quick office meeting in order to get everybody on page with what each person was working on. Afterwards, I reviewed comments sent to us by the Daniel Island ARB regarding an ADU design I had submitted a month earlier. Darryl and I discussed the comments and decided on which should actually be addressed and how to do so. I then made the changes in AutoCAD and sent the project back to the ARB for approval. Once done with the ADU I started looking over the measurements and drawings that Darryl and I had taken the week prior at Kiawah and began transferring the information into AutoCAD in the form of existing plans and elevations.

I continued working on the existing plans and elevations for the as-built project.

Today I finished up the existing plans and elevations for the as-built. I then started on the design process with Darryl to design the new front entry and redesigned back deck area.

The biggest lesson I learned this week is that no matter how many measurements and photos you take at the site of an as-built, you will always have to go back and take more.