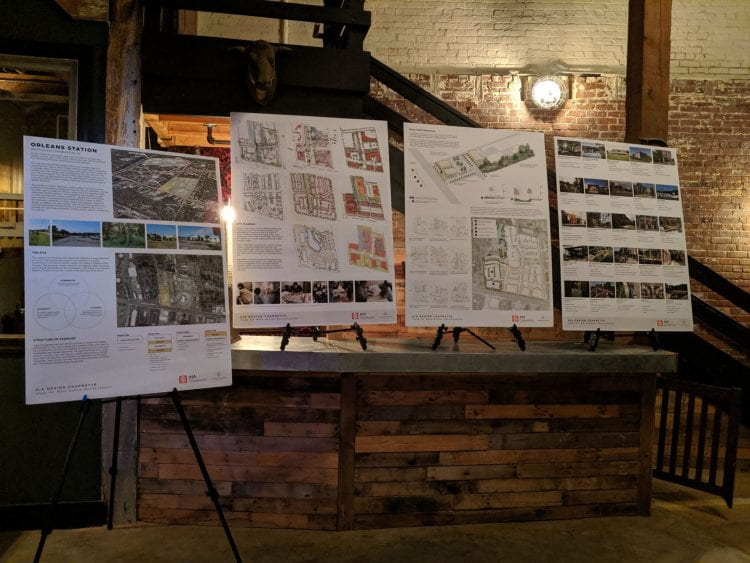 Tasks performed: Begun the process of detailing for the side yard “concept” I have been designing previously in the semester. Also began a cost analysis on the price of each flower bed that would contain soil. This means that I will have to break it down by typical plywood and 2×4 construction, as well as allow for marine grade plywood to be placed on the inside.

Tasks performed: Continued development for the deck details. Really examined the bench details and how one might prevent people from sleeping on the benches. Also decided to take a more temporary approach to the deck so that it can be easily lifted and removed, through use of temporary concrete piles and slotting the deck into them.

Did not work (Review)

Tasks performed: Sketched more accurate details of how you would build the flower beds. Also determined an effective way of using every last scrap of plywood throughout the design. By doing this I was able to reduce the material cost per bed to $180 with minimal waste. By understanding and being efficient with the cost analysis, I hope that the considerations, help convince the DRC or even BAR small to approve the design later on down the road.

This week I was really able to dig into the sideyard, which was something I felt I was not going to be able to attempt due to the AIA charrette. The AIA design awards were on Friday, and the presentation for the project was the initial introduction to the event. The boards were outside, as you walked in, which was intimidating, but I felt they were well received and a fair amount of people stopped and looked at them. Looking forward I hope the work I did helps inspire what West Ashley can become and the further progress of the charrette happening on a yearly basis. Overall the event, itself, was fun and I learned quite a bit about other firms within Charleston as well as amazing projects that I have never seen.

The sideyard was my main task this week and it was exciting to be able to get into it and be given the full reigns on the project. Allen and I went through the design a few months before, so tackling the design was quite simple. The complications began when I had to implement it to the crocked site which challenged me to think about the efficiency of the project itself and how this project can be temporary, but yet stay for multiple years.