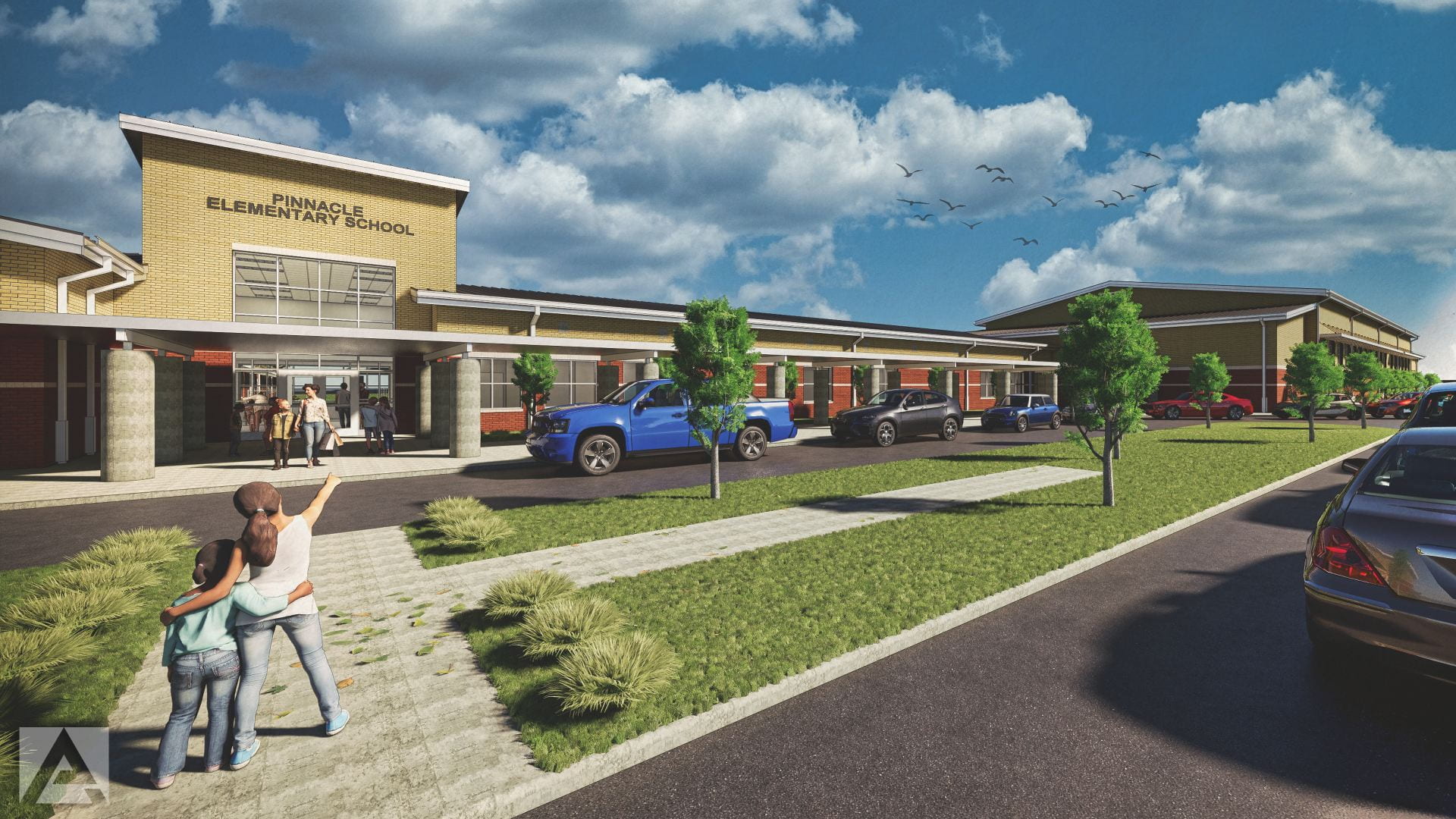 Weekly Reflection:
This week I continued to work on the Elementary School Project. This is a school plan that is altered for many schools across the country. The firm has the school modeled in AutoCAD; however, with the changing times they wish to render aspects of the building for the school. Therefore, the project must be converted to Revit. I was tasked with modeling the walkway canopy that occurs at the main and rear entrance. While working on the canopy design I began creating a simple site plan to give context in preliminary renderings. I spent the middle portion of the week, tweaking various elements around the exterior to create a complete realistic visual component that could be used in future renderings. Towards the end of the work week I began preparing the prototype elementary school for its future use as a template for upcoming school projects. During the days in the office I was numerous tips and tricks within Revit to improve my workflow and to prepare myself for the Autodesk Professional Certification I hope to achieve in the coming months. While I learned a lot of new tricks within Revit, it would be too much to record them all within this reflection. This week I also worked on renderings for upcoming project proposals that cannot be discussed in detail at this time; however, these are some exciting projects that are in the works.